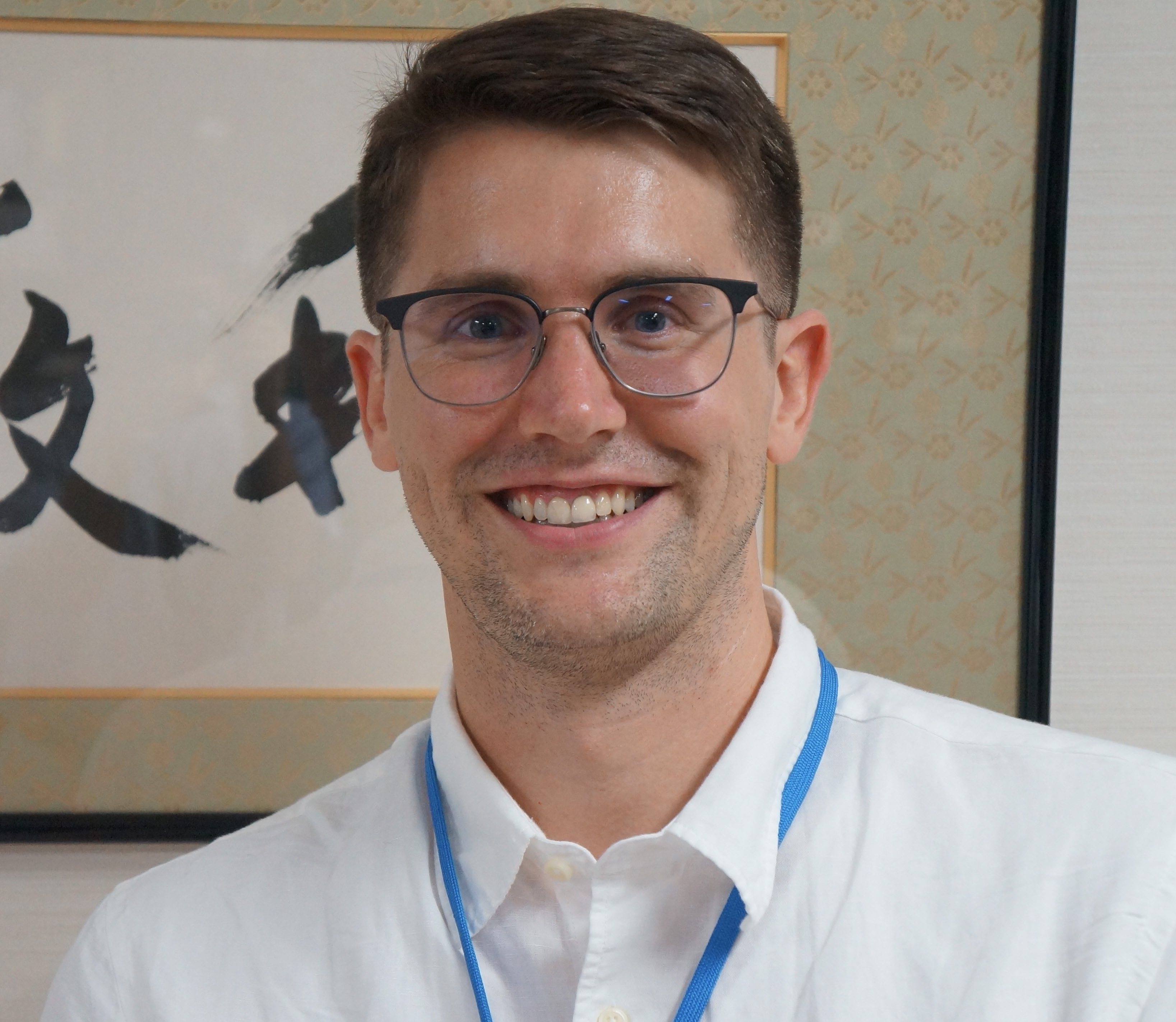 After undergraduate research on microbial population genetics at Emory University with Bruce R. Levin, I studied HIV-1 transmission in the lab of Beatrice H. Hahn. I did a fellowship with Keizo Tomonaga at Kyoto University during my final year in the Medical Scientist Training Program at the Perelman School of Medicine at the University of Pennsylvania, then continued clinical training in general surgery at Vanderbilt University Medical Center in Nashville, Tennessee. I am interested in how organisms and genomes evolve to distinguish “self” from “non-self.”